Home > Testing > How to measure strength? 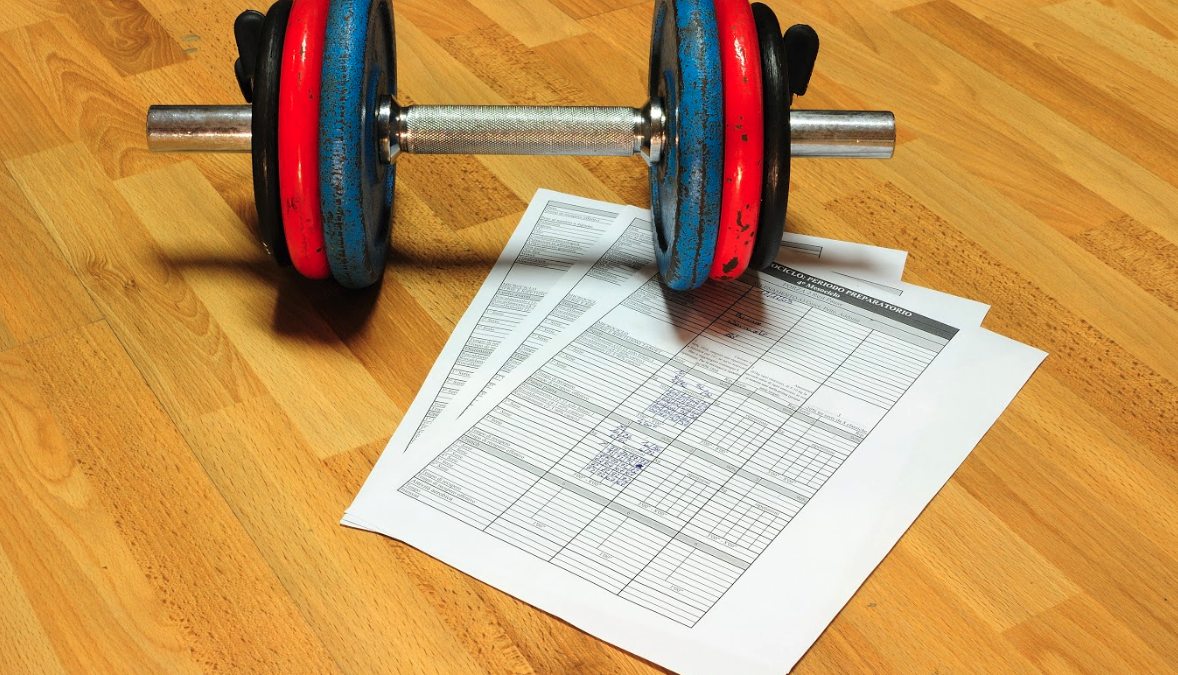 How to measure strength?

In previous blogs we emphasized the importance of conducting diagnostic procedures before the start of the training program. With knowledge about the state of the person in different abilities and characteristics we can very efficiently determine the loads and guidelines for quality development. Accordingly, the components of muscle fitness, cardio fitness, body composition and various functional abilities are usually measured. If looked at muscle fitness we can measure muscle endurance, strength and power. Measuring muscle endurance is relatively easy: a goal of the test is to do the task without the onset of fatigue which impairs performance (e.g. push-ups until failure). However, measuring strength is topic of discussion.

Concepts of strength and power are unfortunately often used interchangeably as well as tests for measuring those two different abilities. Our goal is to give a simple overview of the differences between these concepts and ways of measuring them.

Strength is defined as – the ability to generate force independently of the unit of time.

Power is defined as – the ability to generate force in minimal time.

Let’s look at the difference between strength and power: we have two people (e.g. Pero and Bero) who are trying to push 100 kg on bench press.

Since the external load was equal (100 kg) and given that the load has been lifted in equal number of repetitions, they both have the same level of strength because they have mastered the same load independently of the unit of time.

Pero has quickly mastered the load (3 seconds) and has a higher level of power since he generated force in a smaller unit of time.

When measuring strength in laboratory conditions, the most commonly used is the dynamometer. Measurement can be performed in static and dynamic conditions, albeit static prevails.

When we aim to measure strength in non-laboratory conditions, we usually measure it through 1 RM (repetition maximum) on certain exercises. Generally, these are squat, bench press or dead lift.

Before measurement person does several sets of increasing loads until reaching the load that can be lifted only once. In this way the maximum force is manifested through one muscular action in dynamic conditions.

The person must generate a force slightly greater than the external load to overcome the load.

The part of the graph marked green shows that a greater force than the external load is needed to overcome the load. Another way would be for a person to do number of repetitions with predetermined load and 1RM can be calculated from the equation. It is important to emphasize that the number of repetitions in this test must not exceed 12.

The equation used is the following:

From all the above we can see that the strength can be measured in:

Which method is better?

My guess is that measurements through dynamic conditions are more practical and give us results from which we have greater benefit.

Measurements in dynamic conditions provide information that has a great transfer to sports and daily life. Also, these data enable us better planning and programming of training. In addition, they require a higher level of inter and intra-muscular coordination and give us additional data (other than just the force that is being generated).

We hope that that you can now differentiate strength from power and think of possible testing methods that could make your planning and programming of trainings better. 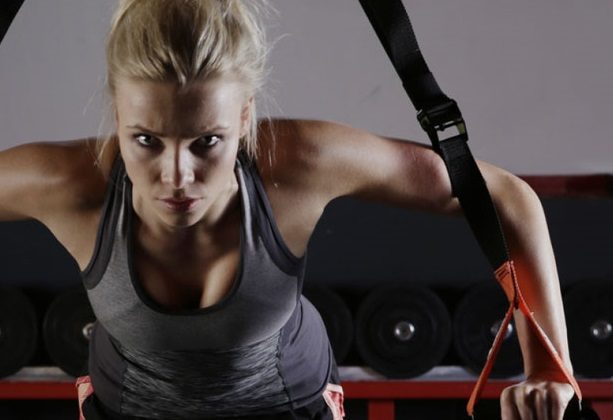 Functional fitness – how to do a training program? 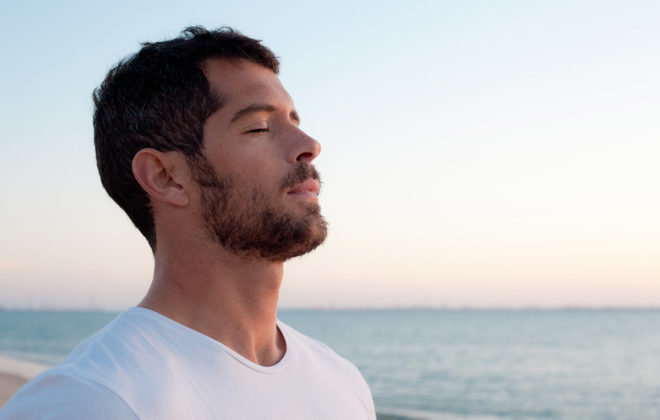 Everything You need to know about breathing