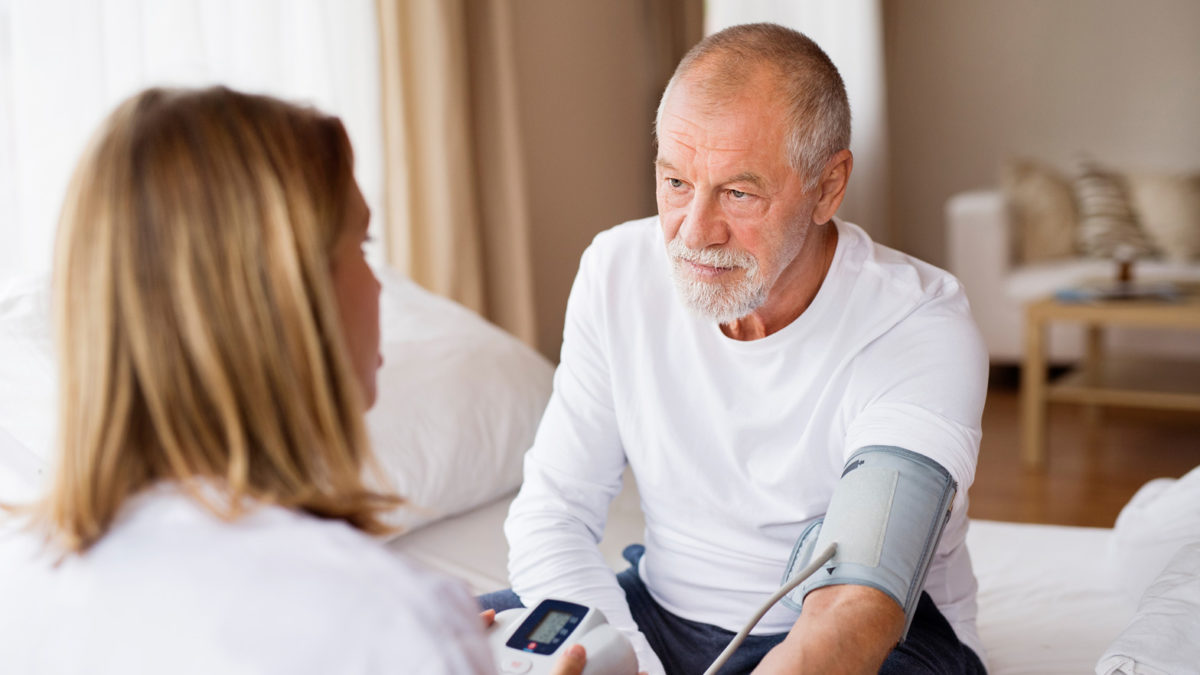 Physical inactivity is one of the main health problems of the 21st century. It is the cause of  illnesses such as coronary heart disease, breast and colon cancer, type II diabetes, hypertension, hypercholesterolemia and many others. Considering the number of leading causes of death, physical inactivity, based on estimates, causes between 10-16% of breast and colon cancers and type II diabetes and about 22% of ischemic heart diseases (myocardial infarction and angina pectoris). It is assumed that reducing the distribution of physical inactivity by 25% would prevent over 1.3 million deaths annually.

Most adults do not meet recommendations regarding the amount of physical activity they should perform in order to achieve benefits for their own health. For example, in the United States 34% of adults are overweight and 34% obese. In Europe, the prevalence of overweight and obese people varies between 38-61% among women and 52-69% among men. Albeit obesity and overweightness adversely affect human organism and health, they impose considerable financial drawbacks related to the cost of healthcare and productivity at work.

Physical inactivity is a global pandemic that does not only lead to disease and premature death, but also significantly affects the economy. The cost of physical inactivity in the global economy is 67.5 billion, of which 53.8 billion dollars are related to direct costs (treatment costs), and 13.7 billion is related to indirect costs (loss of productivity). In Australia, the cost caused by sedentarity totals 805 million, of which 640 million for direct costs, and 165 million for indirect costs.

Figure 1. Display of direct and indirect costs of physical inactivity for 2013. 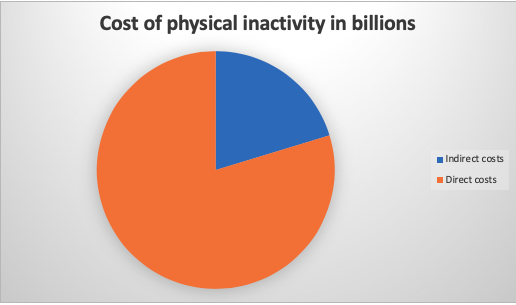 Figure 2. Relationship between physical activity and inactivity and their influence on the cost of treatment (Jin-Young, Kyoung-Bok, 2016)

Reduction of costs of physical inactivity

Until recently, productivity costs were often not included in the cost of physical inactivity which leads to considerable underestimation of the actual costs of physical inactivity, especially in WHP programs. The Workplace Health promotion (WHP programs) aim at increasing physical activity and/or improving dietary habits. If we take away a period of sleep, most people spend up to 60% of time at work, so the workplace can be a very useful setting for introducing these types of programs, especially if we are talking about large companies that have the infrastructure to implement them at a relatively Low prices. WHP programs have proven to be effective in the reduction of fatty tissues and body weight, they more accurately reduce the body weight by 1.2 kilograms and the percentage of fatty tissue for 1.1% during the first year of implementation. Employers can also benefit from the inclusion of WHP programs in the work environment because it has been proven that healthier employees have more productivity and are less likely to stay out of work. Taking into account the overall impact of 1% on the total cost of healthcare and total indirect costs, the inclusion of physical activity at the workplace will result in a number of positive effects on employees. Such programs do not necessarily have to be expensive. For example, programs that promote walking during lunch breaks, using steps instead of lifts, increasing awareness of movement using pedometer, changing food in the cafeteria, etc. are minimal interventions that have proved to be effective.

One of the major challenges of economic assessment of physical inactivity is to determine which costs should be included in the assessment. Costs that are relevant to economic assessments can be divided into direct and indirect costs and costs in and out of the health sector. Direct health costs are the costs of activity in a formal healthcare system that are directly associated with diseases and disorders (Oostenbrink et al., 2002). These costs relate to the prevention, diagnostics and treatment of chronic diseases associated with physical inactivity and poor dietary habits and may include costs of doctor visits, drug purchases, emergency services, rehabilitation and Hospitalization. Direct costs outside the health sector are the costs of activities outside the formal health system that are associated with diseases and various disorders. For example, these costs include the costs of the road to the hospital, the costs of medicines that do not go on the cost of health insurance, the costs of informal healthcare (for example, the family care of the sick), the costs of various devices and other (Korthals-de Bos, 2002). Indirect costs in the healthcare system are the costs that a patient makes throughout his life, such as treatment costs after a life-threatening heart surgery. Indirect costs outside the health system are the cost of loss of productivity due to absence from work (absenteeism), reduced productivity at work (presenteeism), inability to work, and death of employees (Oostenbrink et al., 2002; Korthals-de Bos, 2002).

Based on evidence from studies of a somewhat poorer methodology, the reduction of expenses for absence from work (absenteeism) proved to be varied from 2.5 to 4.9 for every dollar spent for the program as well as reduction of healthcare costs from 2.5 to 4.5 for every dollar invested in program. Other estimates indicate that the health promotion programs of the workplace can achieve reduction of medical and sickness costs by 25-30% in the period of 3-4 years.

New research conducted in the United States on a sample of 26 239 people, estimates how much an individual can save if doing any kind of physical activity (e.g. walking). Research has accounted for the data on the costs of treatments (visits to the doctor, recipes, insurances, hospitalization, medicines etc.) and lifestyle (level of education, wages, smoker/non-smoker, level of physical activity carried out). Based on all data, they have concluded that people who are physically active 30 minutes a day, five days a week, can save around 2 500 dollars a year.

Figure 3. Influence of physical activity on the reduction of the cost of treatment.

In conclusion, the recommendations are as follows:

How to contribute to reducing the costs of physical inactivity

Health funds are limited and public health expenditure is growing. Thus, politicians and decision makers are forced to distribute funds based on various alternatives. Global Advocacy for physical activity Council which has identified seven “best investments” to promote physical activity based on existing global evidence suggests such alternatives. This includes:

An excellent example of this initiative was designed by ISCA (International Sport and Culture Association), which organized various sporting activities for the fifth year in a row (e.g. Moveweek in which it wants to include as many people as possible in different sports) and promotes physical activity (Flash Mob, various workshops etc.) throughout Europe.

Through various initiatives, promotions of different sports, recreational content and other physical activities we can contribute to improving the health of people as well as reducing the costs arising from one of the greatest trends of today, physical Inactivity.

This is fast way to hypertrophy – Sleep! 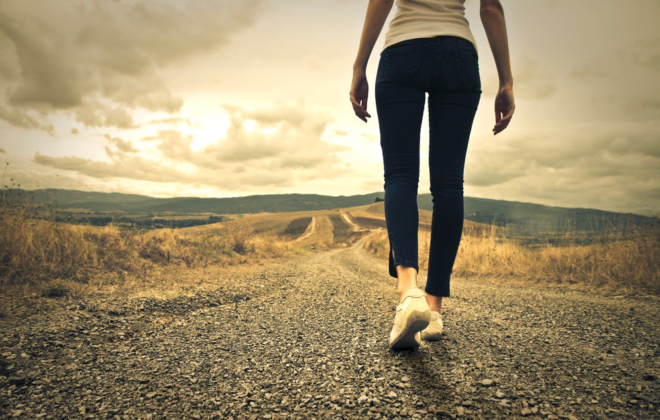 What counts in aerobic exercise, the intensity or the duration?