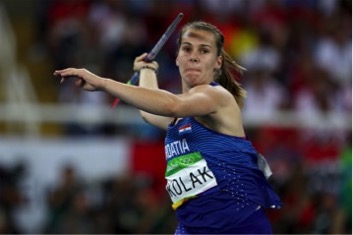 The development of the fitness industry lead to changes in popular trends and program names. One of the popular today’s names in – functional training. What is all about? Almost every coach has his definition. Some claim it is a training without aids, others associate it with daily life while the third say it is a specific coaching in relation to physical activity.

The term “functional” by refers to a concept that has been invented, designed, envisaged, etc. for a particular purpose or necessity. (1)

A functional movement is a movement that helps us achieve the objective, according to the basic principles and does not harm the health.

According to Markovic, the basic principles of the functional movement are:

Functional are those exercises and training programs that will help us be better at what we do. Whether it’s weightlifting in the gym or participating in some sport.

Let me clarify on 2 examples:

The mobility of the joints and the flexibility of soft tissues enable the optimal range of movement in the wrist. Body parts should be both mobile and stable. The difference is that depending on the position, the specific should be more maneuverable, while the other is more stable. For example, the foot, knee, lower back, shoulder blade, elbow and palm should be more stable. While the ankle, hip, thoracic part of the spine, shoulder and wrist should be more maneuverable. When this is not enabled, compensation appear and the movement becomes dysfunctional. The proper breathing pattern refers to the possibility of creating an intra-abdominal pressure that allows us to achieve stability of the spine, pelvis and shoulder blades with the help of muscles (trunk/core muscles). 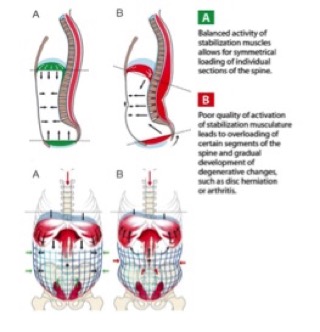 Proprioception and kinesthesia give us information on the position of the body and its parts in the space. 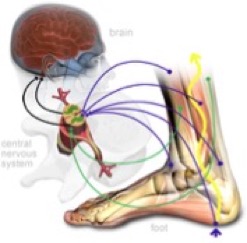 The final part is the integration of all these principles into the movement that we need in the certain activity and thus creation a motor program. By frequent repetition, this program is stored in memory and the motion becomes more efficient.

There are protocols for testing the movement functionality, and the Fitness Index ™ is one of them. Fitness Index is a testing protocol based on the assessment of health status and the basic fitness components that have a direct impact on health and quality of life. Within the module (which starts 10th June) participants are educated how to use standardized battery tests developed by experts at the Fitness College and FMS (Functional Movement Screen) Battery tests. The role of FMS is the detection of limitations in movement patterns and spotting asymmetries between opposite sides of the body. The result in a test less than 14 (the highest possible sum is 21) indicates an increased risk of injury. Meanwhile, FMS serves to establish minimal standards for movement patterns in the active population and has good practical applicability for coaches and fitness professionals.

Next time you hear the words ˝functional training or functional movement˝ ask yourself if they correspond to the previously explained principles and your goals. If the answer is negative, modify or change the exercise in order to have a higher quality movement and better health status. 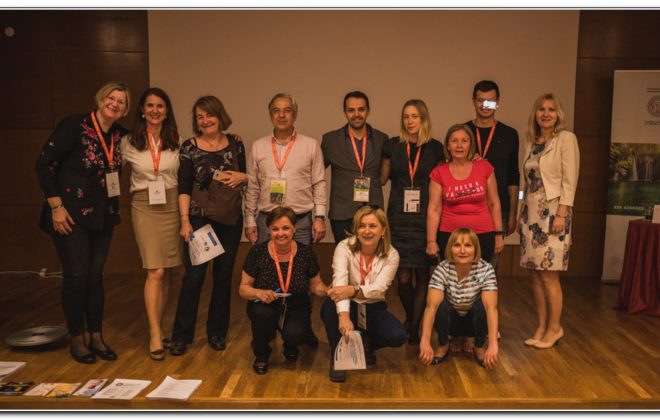