Home > Testing > What is my fat mass percentage? 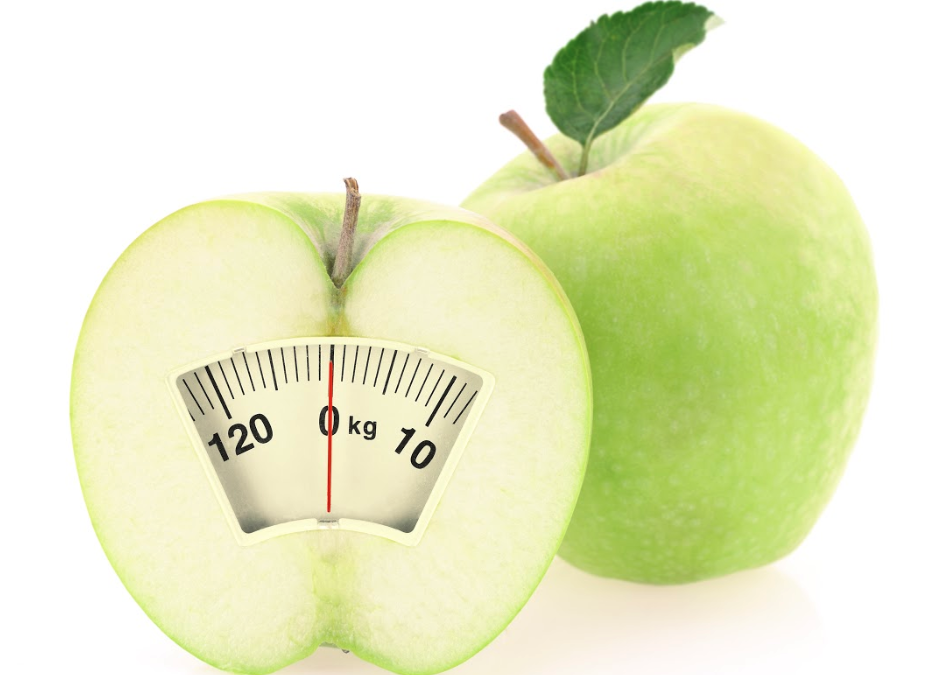 What is my fat mass percentage?

Each person that invests certain amount of time in training probably asked himself “what is my fat mass percentage?”. So far, I have participated in numerous measurements of body composition with both professional and recreational athletes and interestingly every participant is always excited about seeing those results. In the world of fitness it always feels good expressing results numerically because that gives realistic insight into current state of fitness.

When speaking of health related values they are 10-25% of fat mass in men and 18-30% in women. (2, 3) Excessive fat mass not only leaves a bad impression and can lead to grave illness but also negatively affects self-confidence.

Numerous studies have determined that excessive abdominal fat mass is related to:

In contrast to excessive fat mass, malnutrition also poses an immediate threat. Physical health of whole body and reproductive system are negatively affected. (5) Certain amount of fat is essential and can be found in neural tissue, bone marrow and internal organs. It is estimated at 3% of body mass for men and 12% for women. (6)

Now that we know the importance of body composition next task is finding out how should it be measured.

There are several commonly used methods for determining body composition and some of them are:

Body mass index (BMI) is one of the most commonly used methods that is supposed to give insight into body composition. BMI represents relation between kilograms and height, is calculated as a ratio between squared body mass and height and expressed in squared meters.

Depending on the result, participant is put into one of the 6 categories shown in Figure 1. The goal is to be in the category “normal weight” which ranges from 18,5-24,9 and represents ideal body weight. Category that ranges from 25-29,9 is overweight, 30-34,9 is 1st degree obesity, 35-39,9 is 2nd degree obesity and >40 is 3rd degree obesity. Values lower that 18,5 are underweight.

Aldo BMI sometimes can be useful parameter it should not be used because it treats body weight as a number and not as a relation between fat and fat free mass.

Two brothers Bero and Pero have the same height of 180cm and weight 100kg.

Bero is truly in love with weightlifting and he has only 10% fat mass.

As demonstrated, BMI puts both in the same category of being obese albeit everyone sees that Bero who has 10% fat mass also has bigger amount of fat free mass that Pero.

BMI can often be misleading. Still it is correlated to hypertension and total cholesterol in participants that are >30,0. When it comes to sedentary population it can be said that high BMI point to high fat mass. When it comes to well trained population other methods for estimating fat mass percentage should be used.

Waist to hips ratio (WHR) is commonly used along with BMI. Two measures are taken: waist and hips circumference. Ratio tells us more about mass distribution. People who have more abdominal subcutaneous fatty tissue are under higher risk of all afore mentioned diseases. There are also two types of fat mass distribution. Women usually have gynoid type of distribution characterized by having more fat around hips while men have android type with more abdominal fat.

Analysis of body composition using bioelectrical impedance estimates total body water, fat free mass and fat mass by measuring resistance to the flow of electrical current through the body. The participant does not sense the electrical current that is released from the device and moves through the body. Quantity of water in the body can be a confounding measurement factor and thus tamper body composition values. A research made on 20 participants that were measured 3 times during the day showed the average error of estimation of 0,8%, although some participants showed much higher errors.

Physical activity and nutrition are factors that can lead to disproportions in estimated values. Albeit, if measurement is always made in the same conditions this method can show precise values. Some research point to BIA being almost as precise as DEXA, which is a gold standard. (8, 9, 10)

Disadvantage of BIA is lack of preciseness in estimating fat mass percentage in obese subjects.

Obese subjects have more body mass and body water in the trunk, hydration of fat free mass is lower in obese subjects and ratio of water found inside compared to outside of the cells is increased. (11, 12)

Method of skinfold thickness measurement is made using caliper. Obtained values are put into equation for estimating fat mass percentage. Equations vary depending on number of skinfold thickness measurements and most commonly used are those with 1,3,4 and skinfolds. The more skinfolds are taken the higher is precision of obtained results. Skinfolds usually taken are shown in Figure 4: subscapular, triceps brachii, chest, biceps brachii, midaxillary, calf, suprailiac, thigh and umbilicus.

Type of measurement in men that includes only 3 skinfolds is circled green and in women red. 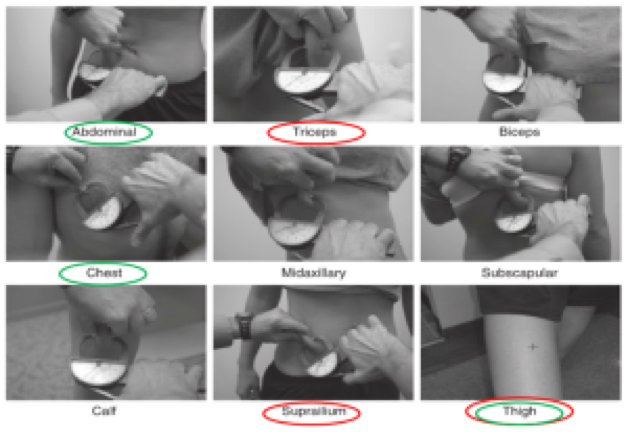 When all skinfolds are taken their sum is used for determining the density by formula:

After calculating body density, fat mass percentage should be calculated.

And your body fat percentage is calculated.

The advantages of using caliper are possibility for using it in different environments, time of the day (13) and short study period for mastering the procedure. Albeit it is hard to use it for measurements on subjects with high fat mass percentage. For getting the best results some steps should be followed: 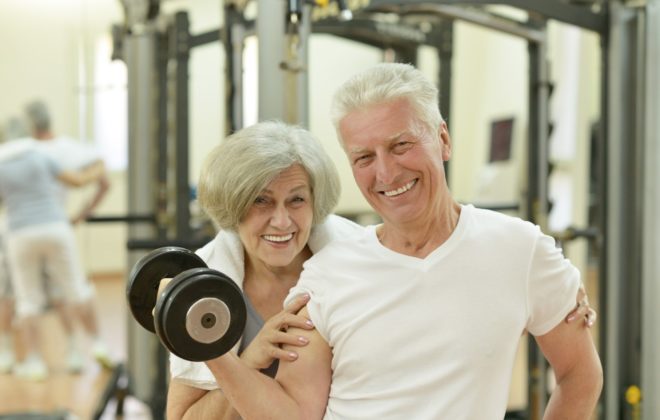 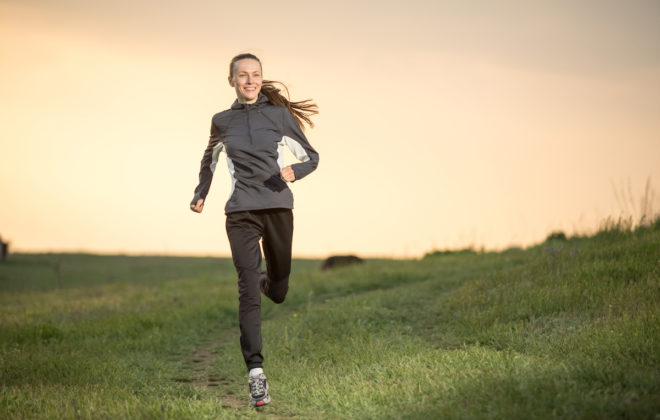 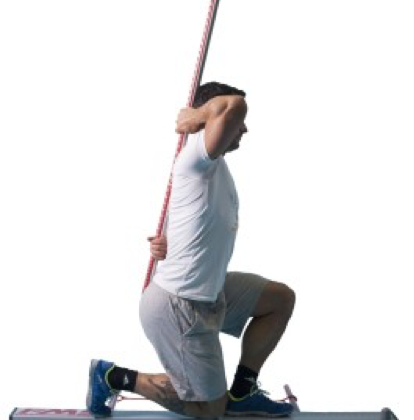 Functional Movement Screen (FMS) – and what do research say?