Body composition is one of the most important indicators of person’s health. A high fat-tissue percentage is generally associated with a higher risk of various illnesses such as type 2 diabetes, different types of cardiovascular diseases and other chronic diseases. However, even the low percentage of fatty tissue has its consequences. There can have decreased hormone production, feeling of tiredness and in puberty girls can have primary or secondary amenorrhea.

Although there are plenty of methods for estimating body composition such as DEXA, underwater weighing, Bod-Pod and others, in today’s blog we will mostly analyze measuring skinfold thickness using caliper and bioelectric impedance.

Measuring body composition with caliper can be done in several ways. In the past, only measure of 1 skinfold was often used and body composition was estimated from the values in the table. However, it is well known that a genetic predisposition is partly responsible for accumulation of fat on some part of the body. Thus, skinfold thickness method is experiencing a lot of criticism and number of skinfolds that is usually observed ranges from 3 to 7.

Therefore, the body composition of subjects is evaluated by measuring skin folds and using equation by Jackson and Pollock (1985) for the measurement of body density (DEN). The value of body density is put in the equation for calculating the fatty tissue percentage (% of the fatty tissue = (495/DEN – 450)) according to Siri (1956). The method of measuring body composition with 7 skin folds shows very similar results to some other more sophisticated methods (DEXA). Another important thing is that measurement with caliper can be done in any part of the day, with very little variability. Although this method is old, it is also being applied today.

The Bioelectrical impedance method is based on the fact that electrical resistance is largest in the fatty tissue (which contains 14 to 22% of water) because the conductivity depends on the percentage of water in the tissue, which is the largest in the fat mass. Therefore, electrical resistance is essentially a body mass index. Based on different formulas the percentage of fat and free fat mass is calculated (Misigoj-Duraković, 2008). There are several variants of measuring instruments for bioelectric impedance. The simplest and commonly used models are those with two electrodes where the current passes through the feet or hands, i.e., the subject stands on the scale or simultaneously stands and holds two grips with electrodes in his hands while the current passes through that segment of the body. These models usually show slightly higher values compared to others. Multi-electrode models where the subject stands on the scale and holds the electrodes in his hands give somewhat more accurate results closer to the true values, compared to other methods. As well as measuring skinfolds, measurements of bioelectric impedance are one of the most common methods used.

However, measurements of bioelectric impedance indicate that they may vary depending on the time of day when measurements are carried out. Moreover, if food intake has been increased before measurements, the final value may also be higher. As food can affect the result it is the same with caffeine and alcohol. Another important aspect is physical activity which can lead to changes in water content of the body as well as to dehydration.

For these reasons, the following recommendations have been introduced: 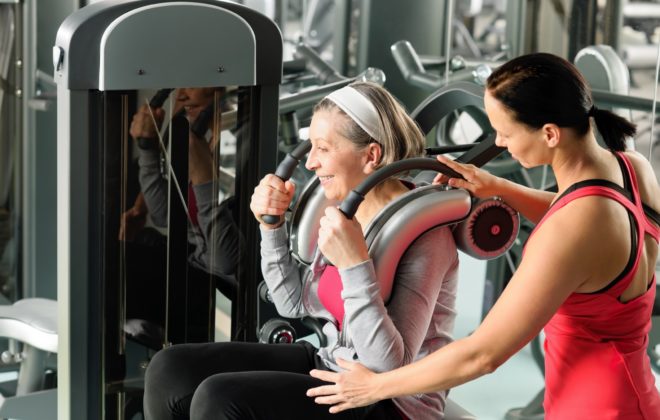 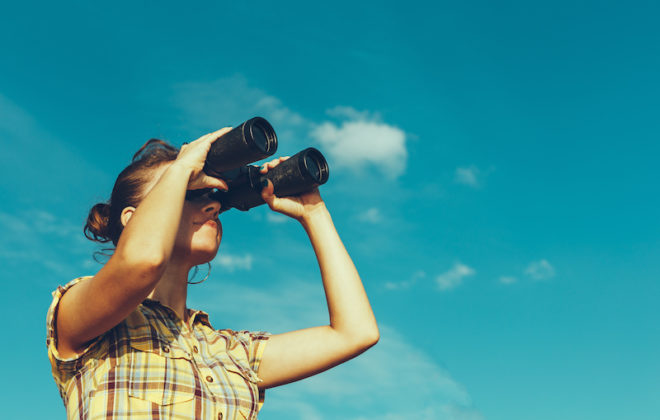 What is motivation and where does it come from? 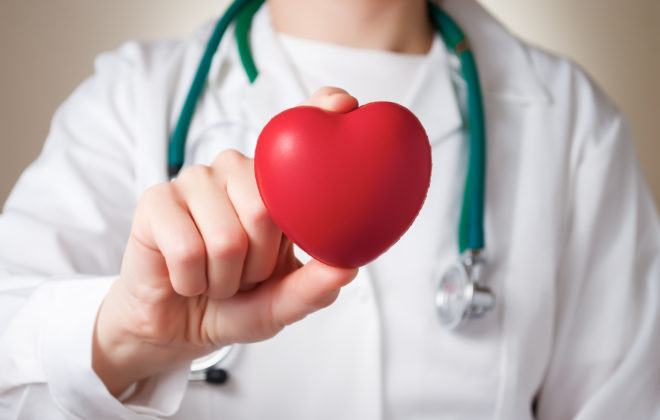