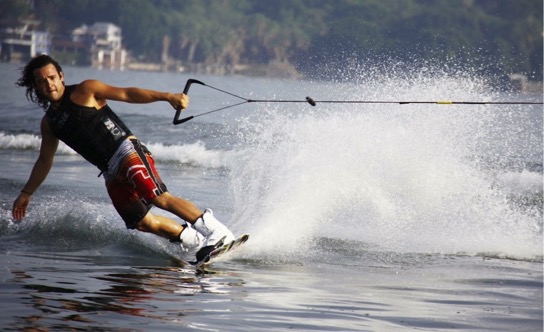 Role of motor control in training

The motor control refers to the control that nervous system has over the muscles which allows performing trained and coordinated movements.

The motor program consists of commands that pass from the highest level (the brain) to the lower levels (nerves).

In the performance of the movement, higher-quality individuals use external forces (gravity, ground reaction force) more than forces produced by muscle contraction (they use them only when needed) and thus become more efficient.

First, learn the pattern, and then add more force and speed.

A lot of discussion goes on when it comes to the right pattern of movement. It is often mentioned that some exercises are functional and others are dysfunctional. As an example, exercise on the machine is reported as non-functional, while exercises with free weights are cited as functional. It is forgotten that it largely depends on the goal that a certain person has (about the concept of functional movement I wrote earlier in one of the blogs).

Through this blog I will try to explain the role of motor control in the process and the background behind every exercise you are doing.

Motor control refers to control the nervous system has over the muscles, which allows trained and coordinated movements. (1) 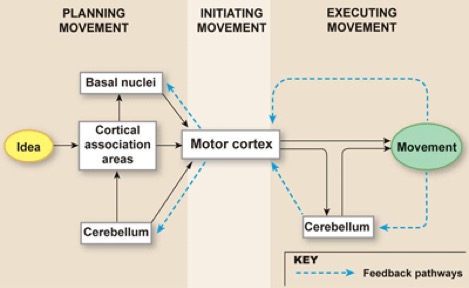 The central nervous system is responsible for monitoring the whole body (including the muscles), and it consists of the brain and spine (spinal cord). (2)

Impulses (nervous) are transmitted through motor pathways and may have excitatory or inhibitory (relaxing) role.

Three systems are important for the position and orientation of our body in space: 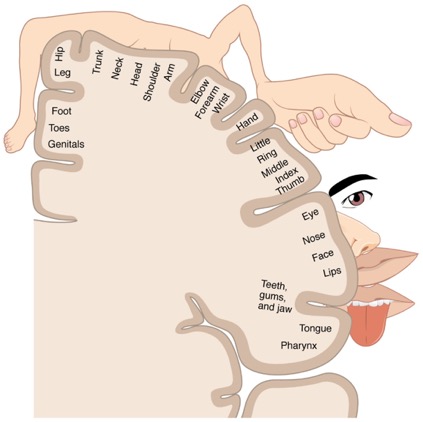 The picture below shows the sensory (Figure 3) and motor (Figure 4) homunculus. It describes how the body parts would look if they were as big as the parts of motor cortex that control them. From the picture we can conclude that the areas of hand, mouth and eye are much more represented in relation to the muscles of the body and leg. Those body parts have a lot of motor units (one nerve with all fibers it innervates) which enables execution of complex and precise movements.

For the movement to be harmonious, it must be controlled and coordinated. “The terms control and coordination are closely related – control refers to the variables that the central nervous system uses for the purpose of muscle control, whereas coordination refers to the fact that certain effectors (e.g., muscles, joints, limbs) work together to execute a particular motor task. “(2)

Two most famous theories of the motor program: This approach is different from the first, there is no more control, it involves nonlinear changes, information are in the surrounding environment, and an individual can observe them. Smaller systems work together and this is where the movement begins.

Motor Program theory is currently the more dominant one.

“It is assumed that the brain unifies the muscles in the groups and then uses one parameter per group to modify the level of activation of all muscles within the group.” (2) The brain works on the principle of remembering an orchestra, not a violin. He remembers muscle groups, not just a certain muscle. By strengthening a specific muscle on the machine, we will have a much smaller effect than if we are doing a complete pattern.

E.g. Performing knee extension on the machine and squat performance.

Motor learning can be divided into 3 phases: (2)

In the first phase the task is unknown, the person adjusts to the performance, tries to understand the pattern and results oscillate. In the second phase the task is refined, the performance becomes more quality and the number of bad repetitions decreases. The last phase comes after a large number of repetitions, the movement is quality and the person controls it without thinking. The problem that occurs at the last stage is that if the movement is poorly learned it is difficult to correct it later. Some are easier correctable (e.g., making a squat) while some are harder (skiing technique).

In learning new skills, we are going through all phases again because there is no evidence that there is a generalization of motor skills.

In the performance of the movement, higher quality individuals use external forces more (gravity, ground reaction force) than forces produced by muscular contraction (they use them only when needed) and thus become more efficient. (2) They use less energy for the same work.

This eliminates muscular contractions that do not contribute to movement efficiency (e.g., there is no longer stiffness in the upper body). The movements are more lenient and more precise, and the performance is greater.

Another great example is the Olympic weightlifting. Athletes have developed great control and coordination of more muscle groups and thus raise weights that are even several times greater than their own.

Do not jump over phases when learning new tasks. If you properly learn the movement structure you will be more efficient and more successful in the long run! 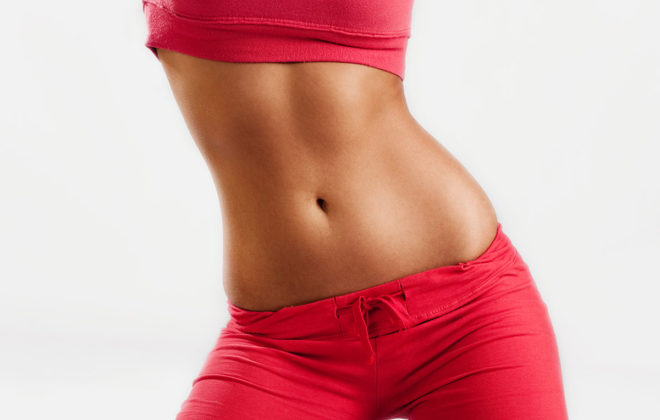