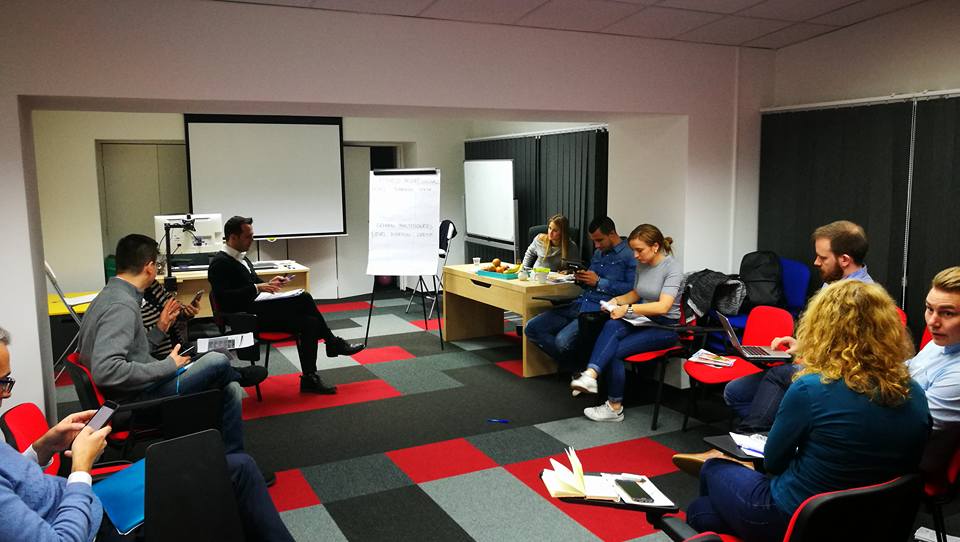 The mediator of the meeting was the principal of Fitness Academy, Mr. Matija Dunaj.
0. INTRODUCTION
The meeting began by every participant introducing himself/herself (what’s their profession/title, where they work, what’s their interest, vision, mission, etc…).
1. PROJECTS LOGO
First topic was the logo of the project. Participants decided that each partner organization is going to sugest the best solution and designer and that they are going to choose the best option on next meeting via Skype.
2. PROBLEM IDENTIFICATION
The second topic discussed were the identified problems in fitness centres. It was concluded that health enhaced physical exercise (HEPE) should be the number one priority and the highest level of service in fitness centres. Accordingly, it was concluded that Fitness IndexTM standards have to be roof standards in fitness centers.
3. STAKEHOLDERS
Discussion about the stakeholders followed the previous topic. First and most important identified stakeholder is general public. “Exercise on prescription” should be the goal to be pursued. There was discussion about how medical experts (doctors) suggest their patients that 20 minutes of walking is enough for exercise and that medical community doesn’t recognize the importance of physical exercising. To provide the benefits for general public, it is necessary to overcome the gap between fitness and medical community. This led to the other two stakeholders- fitness and medical community. Since one of the project partners is Teaching institute of public health Andrija Štampar, access to the members of the medical community is certainly facilitated. Stakeholders who can’t be neglected and are also members of the fitness and medical community, are certainly “fitness influencers” and “doctors role models”. They can provide Fitness IndexTM and disseminate the projects idea via social media and relevant channels.
4. PILOT PROJECT
After the stakeholders have been identified, discussion about the pilot phase started. It was agreed that the projects pilot phase is going to be provided in 3-5 fitness centres (fitness centres, fitness studios, neighbourhood gyms) in each partner organization country.
5. LEVELS OF EDUCATION
5.1. MEDICAL EXPERTS (GENERAL PRACTICIONERS)
The most important part of the meeting was to discuss the levels of Fitness IndexTM education, respectively which professionals should be educated, for how many hours and why.  First topic were medical experts and issues regarding which medical specialist should be educated and how to motivate them. It has been decided that one-day education plus on-line materials is the first level of Fitness IndexTM education and that participants will get certificate of attendance which means they are protocol connoisseurs. The second level alludes certificate of referral which means that medical experts who participated in this second level of education get certificate to refer patients to the fitness centers, respectively they get to “prescribe” certain type of physical exercise.
5.2. FITNESS EXPERTS
Education for fitness experts is also going to be provided in two levels. First level is two-day education (2x6h) and participants get certificate of attendance. Second level of education consists of first level and the practical part after which participants take an exam and become Fitness IndexTM operators.
After levels of Fitness IndexTM education have been decided, it has been discussed which level of general education is going to be necessary to approach each level of Fitness IndexTM.
6. PROJECT AND FINANCIAL MANAGEMENT
Final part of this meeting was presentation about Project and Financial management where the participants/partners were acquainted with their obligations, duties and rights in the project.
7. FURTHER COMMUNICATION
Further communication between partner organization is going to be provided via SLACK app. 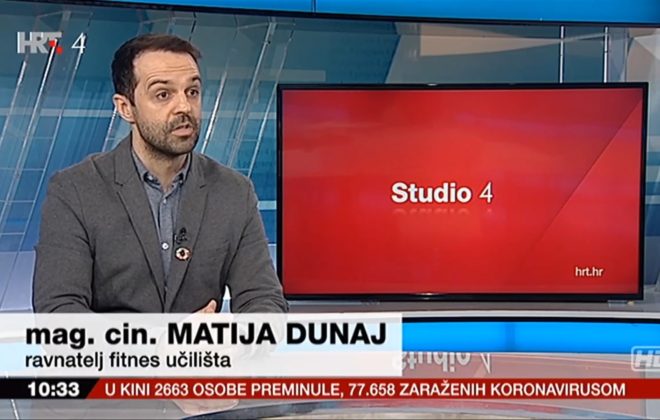 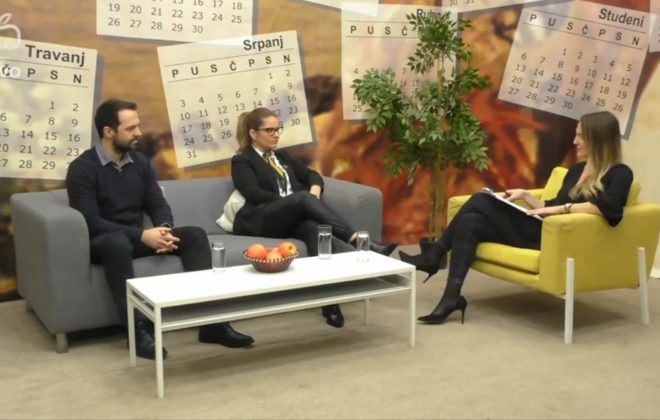