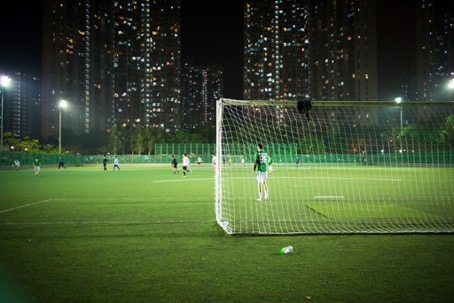 They often say than football is more than just a game. – and they are right!

But when saying it, they often refer to football as a multimillion dollar business or a place where all emotions spark and after final whistle flow from one hand to the other through friendly handshakes. They know all that, but little they know about physical consequences of those 60 minutes of high intensity activity.

I believe that most of you played recreational football at least once in your life.

If the answer is positive, you know it’s not just about recreational football because the chemical charge and the desire to win are higher than during national team’s matches. Apart from being able to hear a lot of “creative” words, various tactical ideas and plans, roar because of good moves and goals, thrills of winning and anger for being defeated, most importantly, and few people know, each player achieves a substantial health benefits. Recreational football is important for prevention and treatment of non-infectious diseases, improving health status, exercise capacity, muscle fitness, cardiorespiratory fitness, enhancing function of metabolic and cardiovascular system. Therefore, in this blog I will describe the influence of recreational football on the maximal oxygen consumption (VO2max) which is one of the parameters for the evaluation of cardiorespiratory fitness. 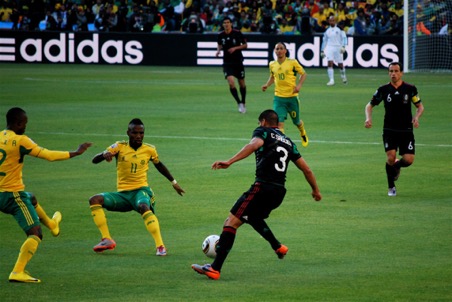 VO2max is genetically limited and can be increased by 5-30% through regular training. Normative values for maximal oxygen consumption are described in Table 1.

Training intensity for the development of oxygen consumption is recommended in the range of 55-90% of the maximal heart rate (HRmax). Lower intensities stimulate the desired adaptations in persons with lower levels of fitness. For example, people who have below average maximal oxygen consumption, even 50% of the maximal heart rate, can improve their VO2max. However, for most people, the intensity of 77-90% of HRmax is reasonable for the improvement of cardiovascular fitness.

In addition to the maximal frequency of the heart, the MET (metabolic equivalent of the activity) can also be used to determine the intensity of exercise. 1 MET (3.5 ml/kg/O2/min) indicates the consumption of the oxygen of the person at rest. This unit is often used for aerobic activity/exercises to assess the intensity of training. Training of 2-4 METs is considered easy, while more intensive running (12 km/h) or climbing is high intensity at 12 or more METs.

Factors that should be considered when determining the training intensity:

However, what is the biggest problem with people when it comes to developing cardiorespiratory fitness? The answer is of course motivation. Many people long distance running consider boring, excuse for not cycling is not having good enough bike, for swimming is too cold water and other excuses. Thus, motivation is the Biggest problem when it comes to regular physical activity for improving or preserving cardiorespiratory fitness. The improvement of aerobic fitness using exercises such as running 90 minutes can be similar to interval training. Recreational football is an activity with a lot of different types of movements that include sprints, high-intensity running, “acceleration and decelerations”, jumps, turns, dribbling, kicks, passing, lateral movements, running backwards and many others. Therefore, recreational football has great potential to become a regular physical activity for promotion of health and active lifestyle, not only because of the benefits it brings but also because of the positive effect on social life and the motivation that we have said is the main cause of avoidance of aerobic activities.

How much can football affect VO2max?

Recreational football is more effective for the improvement of cardiorespiratory fitness and aerobic capacity compared to other training programs such as long-term running. Effect is present regardless of age, gender and health status, which could be associated with a large number of different types of movement in recreational football. If the frequency of training is 2-3 times a week, there is a similar progress, in some situations and better, compared with training programs recommended by ACSM (American College of Sports Medicine).

The advantages of recreational football are numerous, and some of them are: very easy organization, good improvement of VO2max in younger and middle-aged people, in untrained people who have mild to moderate hypertension, diabetes mellitus type 2 and prostate cancer. Recreational football is a very motivating activity that develops a social life and can improve maximal oxygen consumption more than recreational moderate intensity running. Recreational football has great potential to transform inactive individuals into a physically active population and therefore can become an excellent tool in confronting physical inactivity. 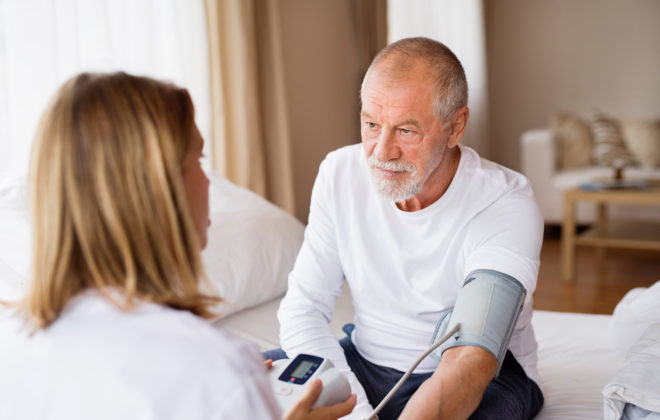 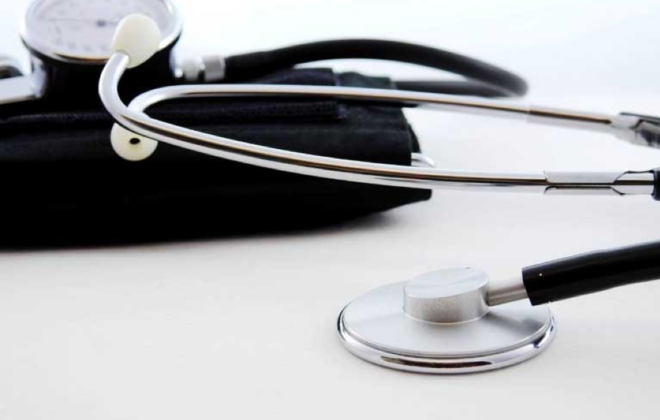 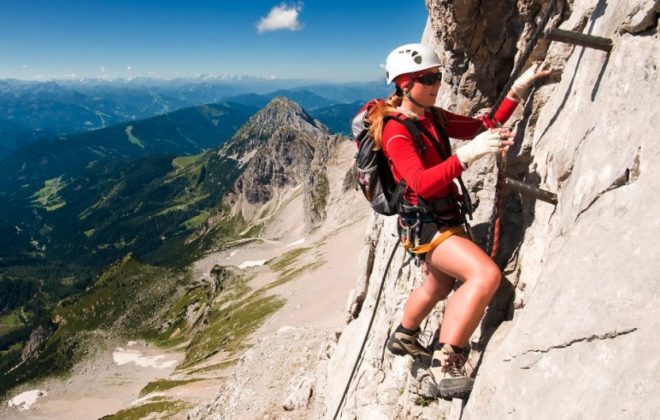 3 simple steps to decision that we will stick to